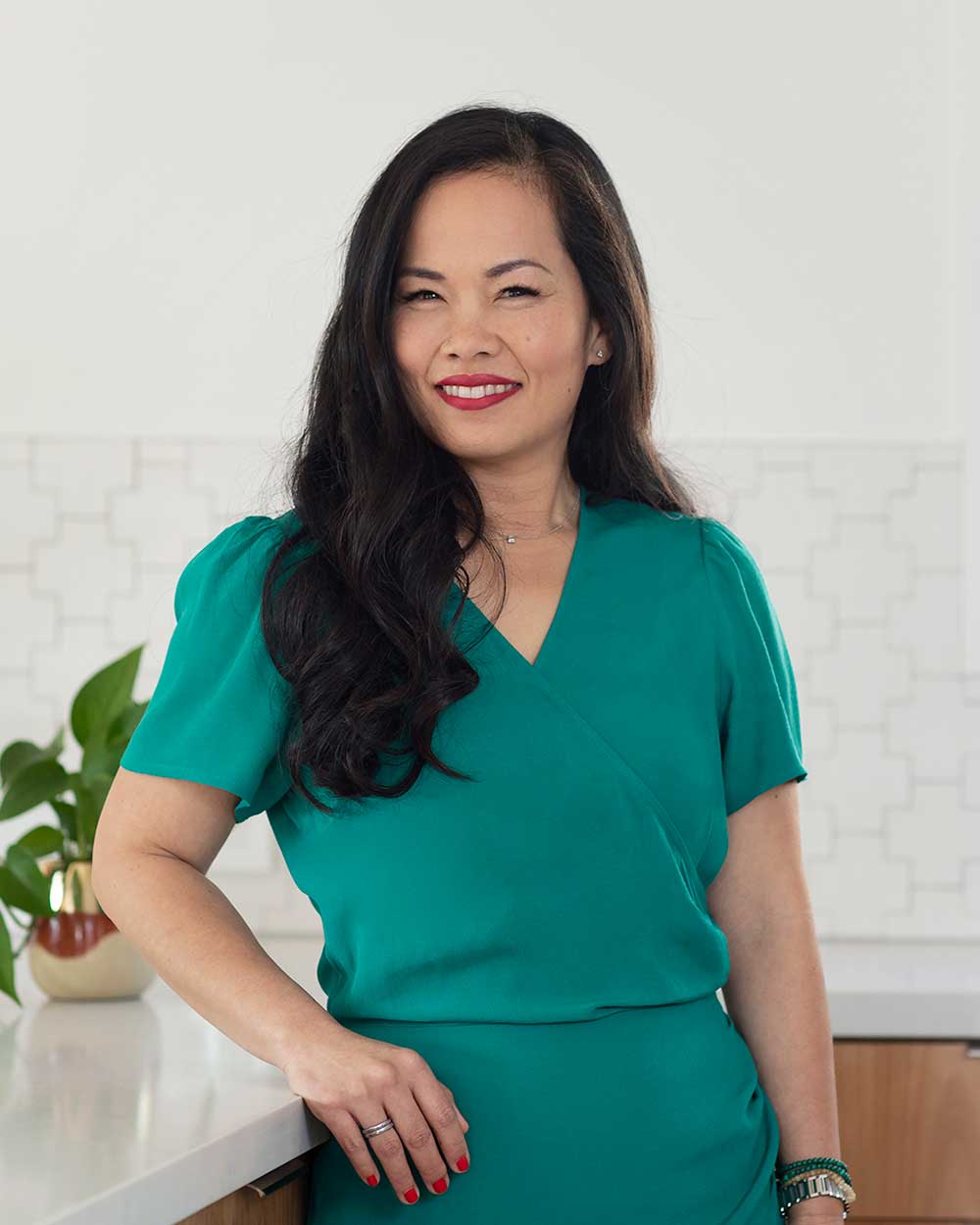 Sophia Niu has called the Bay Area her home since the 1970’s when she and her family moved here from New York City. She spent her formative years in Cupertino, the heart of Silicon Valley. She moved to the East Bay to attend UC Berkeley in 1992, fell in love with the area and now resides in Alameda.

Sophia is a first generation Chinese-American, fluent in Mandarin, who discovered the East Bay when attending Cal Berkeley. The diversity in population, architecture, and neighborhoods instantly captivated her. Her thirst for knowledge and dedication to life-long learning propelled her to earn a Master’s Degree from UCLA in Comparative and International Education.

After years of working in property investment and management, Sophia decided that it was time to become a Realtor. Since that time, she has thoroughly enjoyed helping other families find their own piece of Alameda.

Sophia is a firm believer that one’s neighborhood is only as strong as one makes it. She volunteers at her daughters’ schools and supports the Alameda Food Bank, Alameda Soccer Club, Alameda Little League and Alameda Girls Softball Association, and FAAS (Friends of the Alameda Animal Shelter). Sophia, her husband and two daughters spend their free time paddle boarding and playing at Crab Cove and watching movies at the Historic Alameda Theater.

Sophia’s specialty is the ability to hone in on her clients’ wish list and match them to their dream home. In the competitive Alameda market, she is committed to being her clients’ advocate throughout the entire home buying process. She likes to describe her level of personal attention to being “all in” when it comes to serving her buyers. Her knowledge of the area, warm personality, level of professionalism, and attention to detail make her the kind of real estate professional buyers want on their side when making one of life’s most important decisions.